What Is Obsessive Compulsive Disorder (OCD)?

Have you ever experienced a very bad thought or image that just seems to ‘pop’ into your head? Have you ever had a disturbing or gross thought? Well if you have, you would be similar to a majority of the population. Most people at some point in their lives will experience an intrusive thought or upsetting image. While this also happens in Obsessive-Compulsive Disorder (OCD), the difference between OCD and not having OCD is the ability to shrug it off or just let it go; in OCD, you can’t let it go. Also, in OCD, the thought is not only disturbing but intrusive and repetitive. Intrusive thoughts or images that are difficult to stop are referred to as Obsessions. The most common types of obsessions involve worries regarding dirt and germs, anxieties regarding numbers and symmetry, but can also be disturbing, unwanted images. 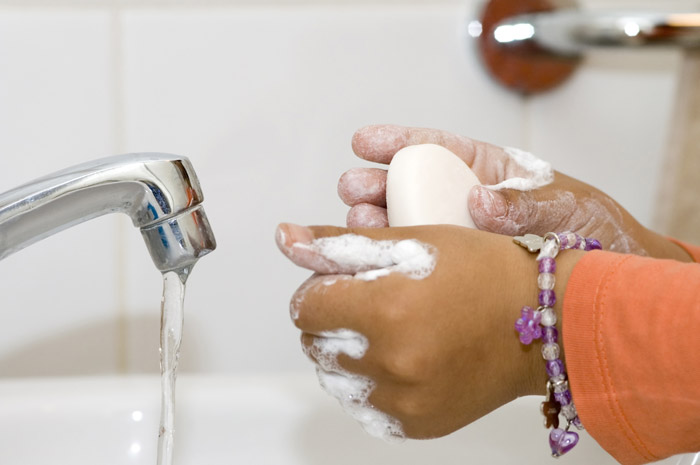 Intrusive thoughts or images that are difficult to stop are referred to as Obsessions. The most common types of obsessions involve worries regarding dirt and germs, anxieties regarding numbers and symmetry, but also can be as disturbing as unwanted sexual images, to name a few. Obsessions can occur at almost any age.

When a person has to follow certain repetitive actions or patterns of behavior in order to feel less stressed or achieve a “just right” feeling, these are called Compulsions. With compulsions, the individual often thinks that something bad will happen if they do not follow a certain ritual or pattern of behavior. Repetitive actions may involve as little as a single repetition, however, with increasing severity may involve hundreds of repetitions and be extremely time-consuming, often resulting in being ‘stuck’.

In order for you to be diagnosed with OCD, you can have either obsessions or compulsions, or both, and these need to be time-consuming and interfering with your daily functioning.

While most people with OCD (except very young children) recognize these obsessions as unrealistic, they nonetheless engage in compulsions to either get rid of the thoughts, or ‘protect’ others (usually family members) from harm.

Research studies estimate that between 1 to 2% of Canadians suffer from OCD. The prevalence rating amongst children and adolescents ranges from 1 to 4%. Approximately 30 to 50% of adults report the onset of OCD in childhood. OCD occurs equally across all genders. The typical onset of OCD is much earlier in males than it is in females. OCD also occurs cross-culturally.

Call Now
Back to the top